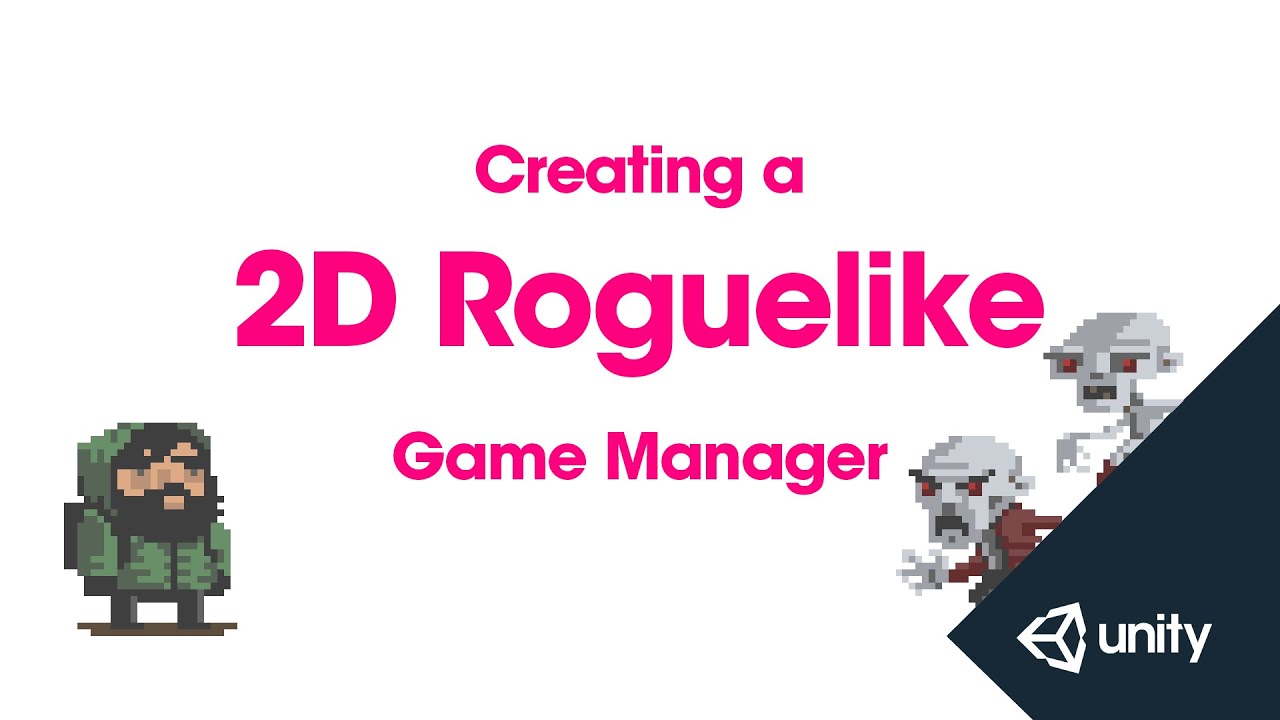 This 2D Roguelike project guides you through creating a turn based, tile based game with procedurally generated levels. In the game you play as a lone man trying to find food and survive the waste land for as long as you can.

This is part 5 of 14 in which we write our game manager script which uses a singleton pattern.

Help us caption & translate this video!