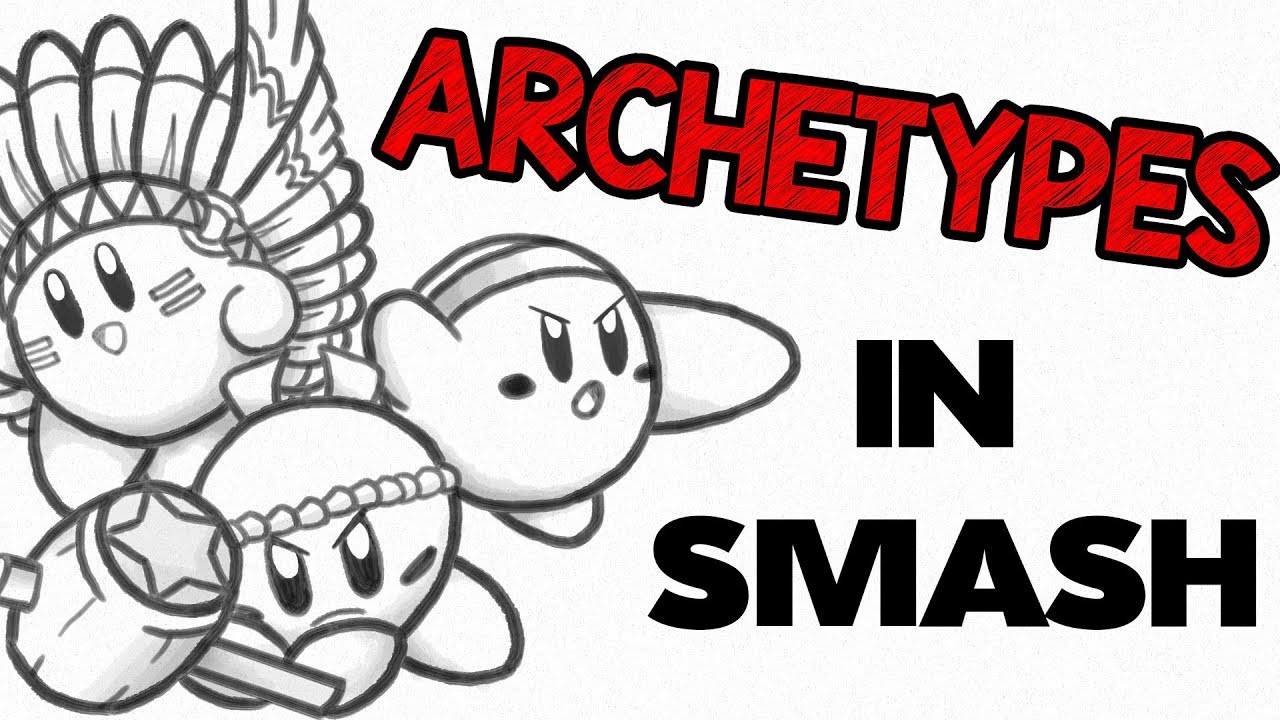 Initially, I just wanted to talk in-depth about glass cannons, but decided to cover more as they’re all very much connected. Hope you find the topic interesting!

If you want, you can support my work on Patreon ▶

Couldn’t commission an artist this time. Just did it all on my own. Sorry if some parts look sloppy.